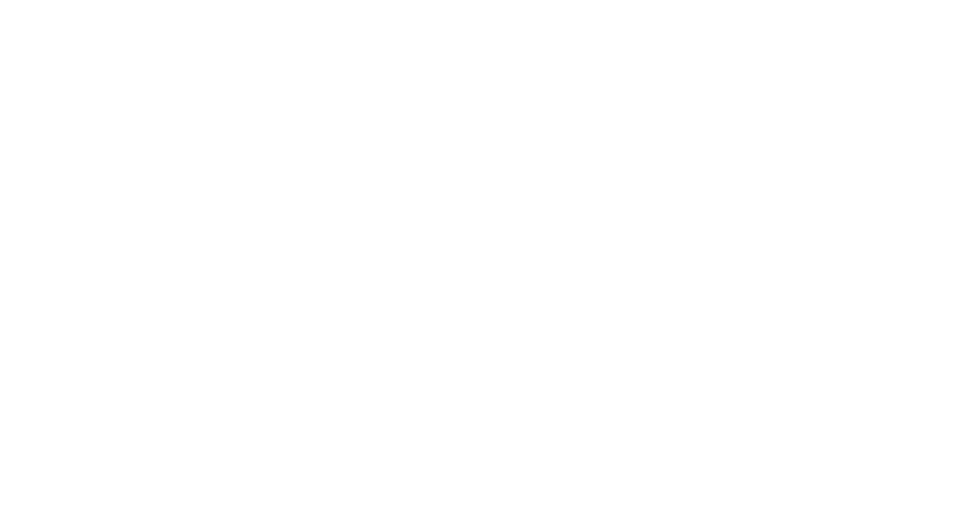 We were delighted to welcome this year’s group from La Trobe University in Australia to Koh Pdao island.  They stayed for two nights and did a great job getting stuck in and supporting the community to build a fish pond.  This was tough work with the top layer of soil being very firm and difficult to break up.  The soil was then moved to the nearby community centre where it helped level some of the surrounding ground.  Members of the community were also involved and one of the local carpenters broke from his work to prepare a refreshing drink of fresh coconut juice for everyone.

At the end of the day the group took a much needed swim in the Mekong before being treated to a dance performance by the local performing arts group.  In return they sang some traditional Australian songs and encouraged the children of the village to join them in a participatory dance called the ‘Hokie Pokie’.

The community were very grateful for the support of the students and their contribution to the development of their village.  What will they have in store for next year’s group?

OUR PARTNERS
THEY RECOMMEND US !
CONTACT US !
SOCIAL MEDIA
© 2016 Cambodian Rural Discovery Tours – All Rights Reserved.
Contact Us

We're not around right now. But you can send us an email and we'll get back to you, asap. 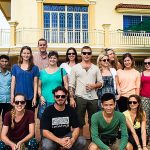 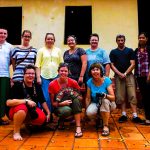